Since it was installed in April 2015, Jake Beckman’s installation Future Non-object #1 has been changing with the forest around it.  Created through the LandLab environmental art residency program, the sculpture was designed to address a local ecological problem.  In this case, a lack of woodland fungi.  The installation, involving over 1,000 small pieces of wood inoculated with fungi, will slowly decompose into the forest, providing habitat for the fungi. 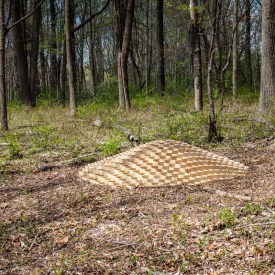 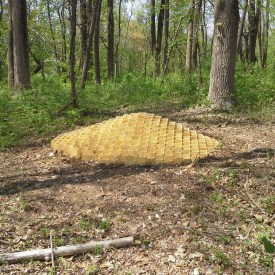 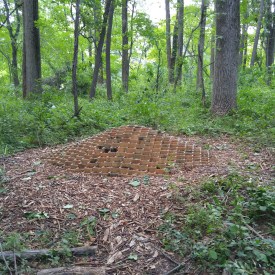 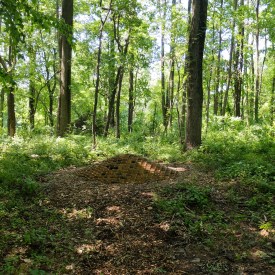 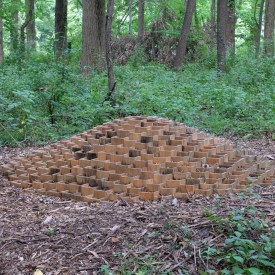 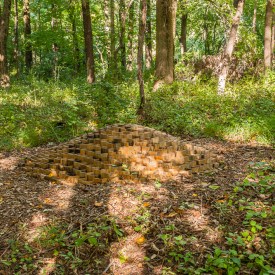 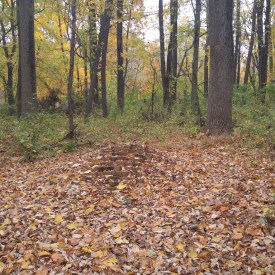 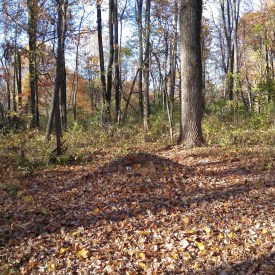 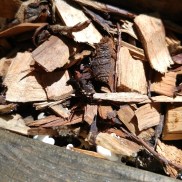 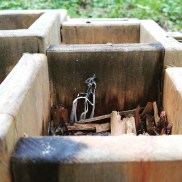 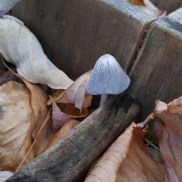 By the way, Jake Beckman’s going to be leading a walk and lecture Saturday, November 14, titled Permanence/Impermanence: States of Flux in Art and Nature

One thought on “Time + Art: A sculpture Changes with the Forest”