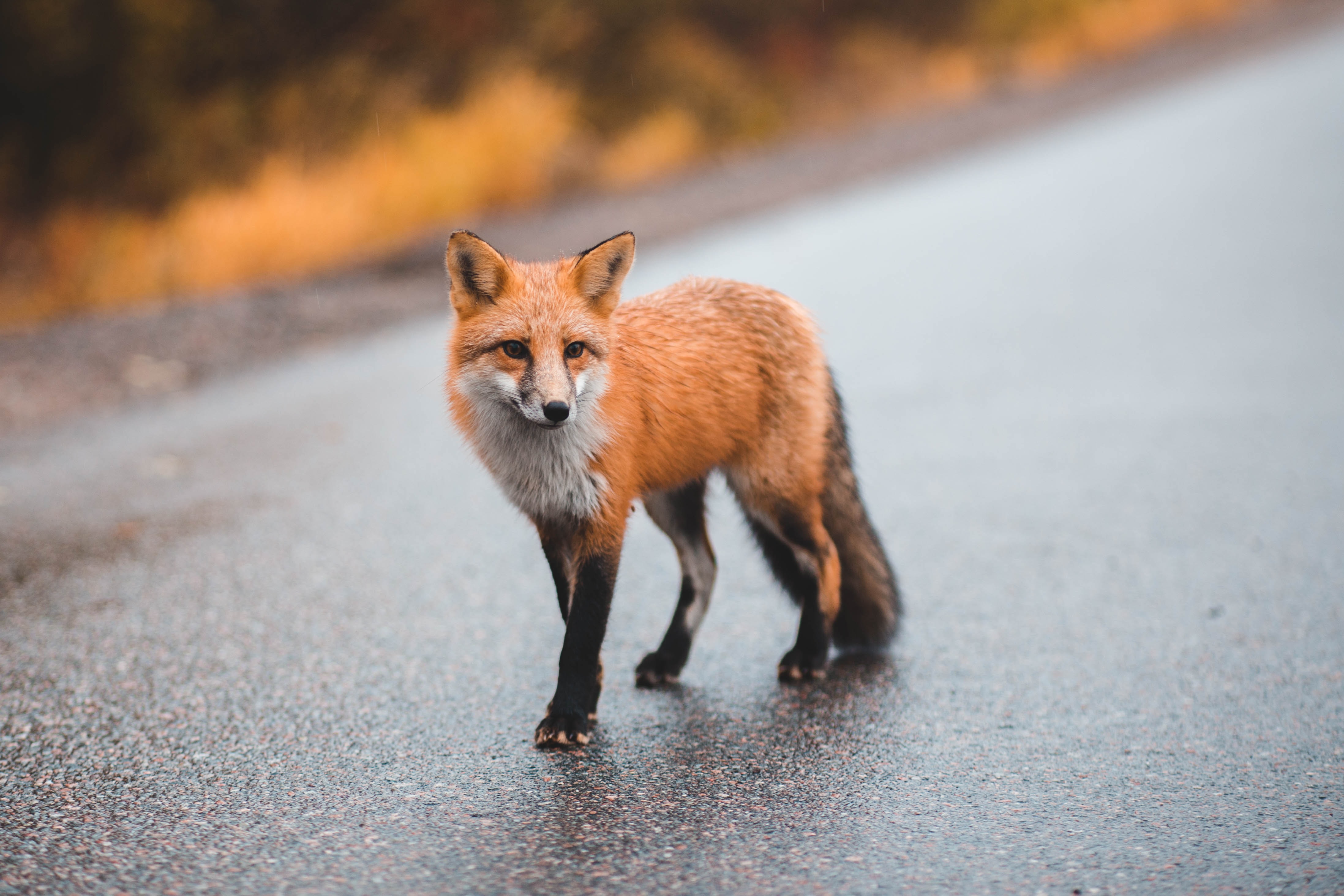 Coyotes, Falcons, and that Bear, Oh My!

How can people and wildlife better coexist in the city? Peregrine falcons nest in St. John’s steeple; bald eagles soar over the Schuylkill. Coyotes run down our streets, turkey vultures roost on the radio towers, and an occasional black bear wades across the Wissahickon. But the needs of these animals and people often conflict, as witnessed by the thousands of creatures brought to our Wildlife Clinic annually.

Rebecca Michelin, Director of Wildlife Rehabilitation at the Schuylkill Center

This program is co-sponsored with Grid magazine.