A World on the Wing: The Global Odyssey of Migratory Birds - Schuylkill Center for Environmental Education

A World on the Wing: The Global Odyssey of Migratory Birds 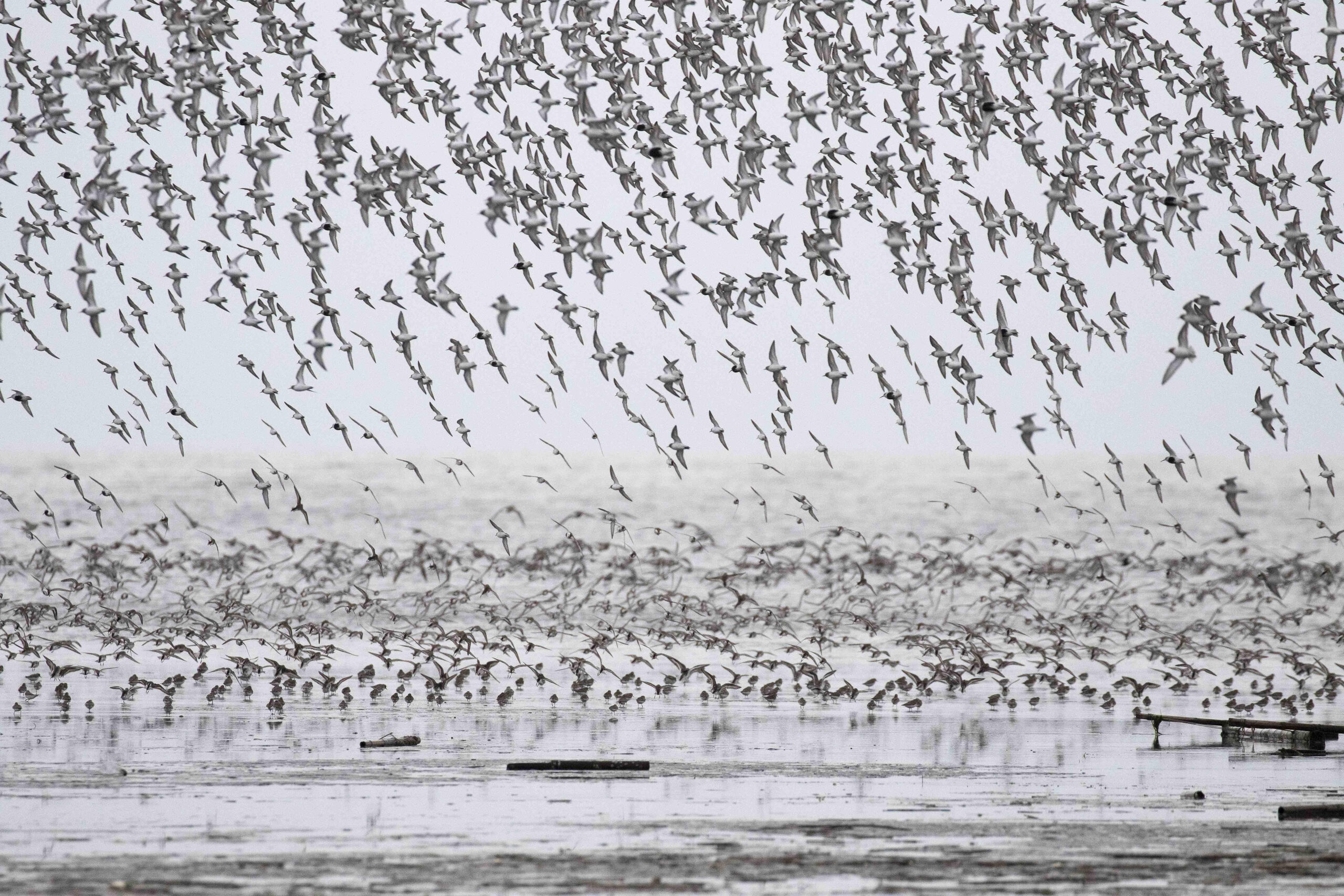 Even as scientists make astounding discoveries about the navigational and physiological feats that enable migratory birds to cross immense oceans or fly above the highest mountains, go weeks without sleep or remain in unbroken flight for months at a stretch, humans have brought many migrants to the brink of extinction. Based on his newest book “A World on the Wing,” author and researcher Scott Weidensaul takes you around the globe– with researchers in the lab probing the limits of what migrating birds can do, to the shores of the Yellow Sea in China, the remote mountains of northeastern India where tribal villages saved the greatest gathering of falcons on the planet, and the Mediterranean, where activists and police are battle bird poachers — to learn how people are fighting to understand and save the world’s great bird migrations.